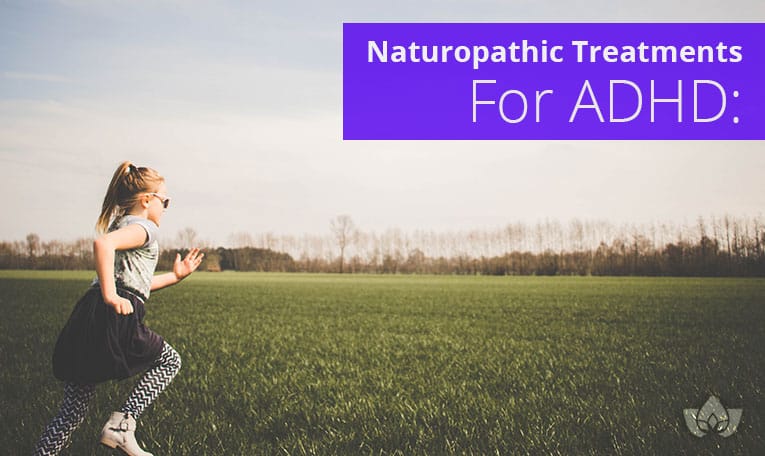 ADHD stands for attention deficit hyperactivity disorder, a condition with symptoms such as inattentiveness, impulsivity, and hyperactivity.

The symptoms differ from person to person.

Both children and adults can have ADHD, but the symptoms always begin in childhood.

Adults with ADHD may have trouble managing time, being organized, setting goals, and holding down a job.

ADHD is a common attention-related disorder that affects children and adults alike.

As a Mississauga naturopath, I’ve seen many different cases.

According to Statistics Canada, about 5% of Canadian children are diagnosed with ADHD, and about half of those cases will persist into adulthood.

So, if you don’t have ADHD yourself, chances are you know somebody who does.

Read on to find out more about these disorders from a naturopathic perspective.

There are three subtypes of ADHD:

The symptoms of each can present in a very mild manner and can also be incredibly severe but they always interfere with normal development and daily functioning of the individual.

A diagnosis of ADHD typically requires that symptoms be present by the age of 12 and also be present in more than one setting.

In effect, a child will present symptoms both at home and at school.

ADHD, when left untreated, may persist into adulthood, creating difficulties concentrating in the workplace or with maintaining focus in social relationships.

What’s basically happening is that the neurotransmitters in the brain of someone with ADHD don’t exactly work in the same way as someone without them, and certain parts of the brain are sometimes less active or less developed.

The reason for this is not yet well understood.

What Are The Symptoms Of ADHD?

There are a number of different symptoms of ADHD, all of which can be lumped into three main categories – inattention, hyperactivity, and impulsivity.

• Easily distracted to point of being forgetful
• Gloss over details, and frequently switch from one activity to another
• Have difficulty maintaining focus on one task
• Become bored with a task after only a few minutes, unless it is a task the individual enjoys
• Have difficulty focusing attention to organize and complete a task, especially when learning something new
• Have trouble completing or turning in homework assignments due to often losing tools needed to complete tasks or activities like pencils, books or the finished assignment itself
• Not seem to listen when spoken to, appear uninterested
• Daydreaming, becoming easily confused, and move more slowly
• Have difficulty processing information as quickly and accurately as others
• Struggle to follow instructions as individuals will lose their train of thought quickly and repeat steps once train of thought is regained

• Fidget and squirm in their seats
• Talk nonstop
• Dash around, touching or playing with anything and everything in sight
• Have trouble sitting still during dinner, school, doing homework, and story time
• Be constantly in motion doing things like tapping, hair twirling or nail biting
• Have difficulty doing quiet tasks or activities

• Be very impatient
• Have a hard time resisting temptation
• Blurt out inappropriate comments, show their emotions without restraint, and act without regard for consequences
• Take unnecessary risks
• Have difficulty waiting for things they want or waiting their turns in games
• Often interrupt conversations or others’ activities

We have, however, identified several primary risk factors for its development.

If your parents had ADHD, the odds are about even that you’ll end up struggling with it yourself.

And if one of your older siblings has it, you’ve got about a three in ten chances of having it.

The reason for this isn’t yet fully understood.

Another common cause is issues within a pregnancy.

You’re at higher risk for having ADHD if:

• You were born with a low birth weight
• You were born premature
• Your mother smoked, drank, or used drugs during pregnancy
• You suffered a head injury during delivery
• You were exposed to lead or pesticides

There is some suggestion that dopamine may play a role in this condition as well, but this research is in its early stages and much more needs to be done on the subject. 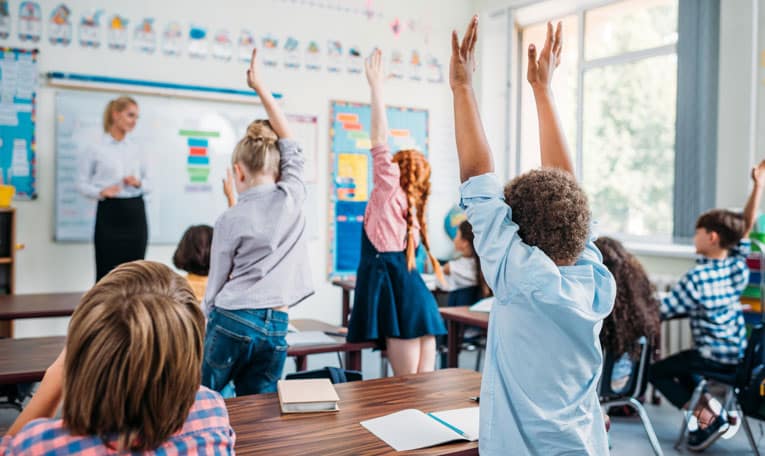 In the medical world, the most popular treatment for ADHD is the use of psychostimulant drugs like Ritalin.

Most respond well to the use of these drugs, but many families are concerned with the side effects of such drugs, both short term and long term.

Some of these side effects may include, but are not limited to:

As a result, complementary and naturopathic treatments for ADHD have become popular in recent years.

Here are a few examples of possible treatments that have been proven effective, as cited in a 2014 study by Bloch and Mulqueen.

A number of different vitamins, minerals, and hormones have been shown to have varying degrees of effectiveness in improving the condition of those with ADHD.

Some for which initial research is promising but currently inconclusive include:

A number of herbal supplements have shown effectiveness in reducing the symptoms of ADHD, including:

Do you think you or your child may be struggling with ADHD?

Don’t want to go the pharmaceutical route but confused about where to turn?

If so, contact me, Dr. Maria Cavallazzi at the Mindful Healing Clinic.

During your FREE introductory session, you’ll get a chance to ask questions about ADHD treatments, explain any of your health concerns, and from there we can talk about putting together a treatment plan designed to complement your medical treatments or develop an alternative path.