Top 5 Illnesses All But Eradicated By Nutrition 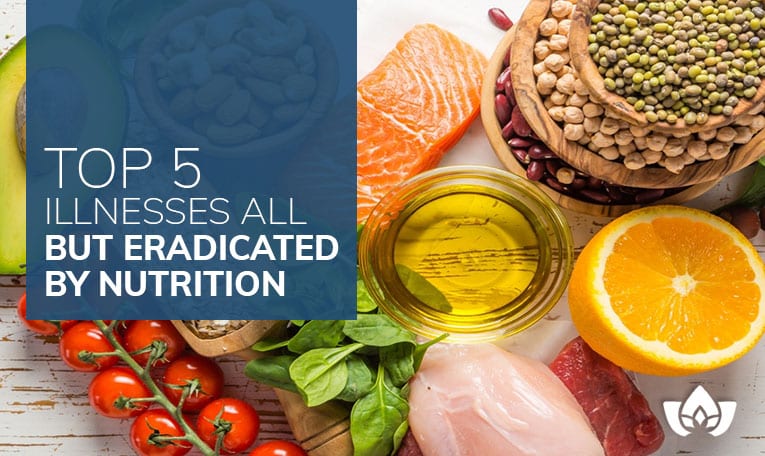 Getting proper nutrition is a very important part of living a full and healthy lifestyle.

Living in Canada, diseases brought-on by malnutrition are not something we need to think about too much; there was a time where a lack of understanding as to how these illnesses developed meant they were far more prevalent than we realized.

So while nowadays there are probably still some stress-relieving nutrients which some of us might not get enough of, let’s learn about some of the illnesses which have been nearly eradicated due to proper nutrition.

There’s Still Work To Do

Let’s be clear, although we generally don’t need to worry about these illnesses in Canada or the US, they are still common in the developing world, where there is a lack of access to clean water and proper nutrition.

Also, there is still a risk for young babies to develop some of these ailments, so ensuring all food and formula has a proper balance of nutrients is important.

Keep reading to learn more about illnesses that can be greatly impacted by your nutrition.

Caused by a lack of vitamin D, calcium, and phosphates, rickets results in soft bones, and stunted growth.

Vitamin D plays an important role in helping your body absorb calcium from the intestines.

When you don’t get enough vitamin D and the body cannot maintain sufficient calcium levels, hormones are produced which cause calcium to be released from your bones, causing them to become weak and soft.

Risk factors for developing rickets include:

● Age: It is more common in children between six months and three years of age.
● Diet: Those who do not eat fish, eggs, or milk are at higher risk.
● Skin colour: darker skin produces less vitamin D.
● Location: Those who live in areas which don’t get a lot of sunlight are at higher risk.
● Genetics: Hereditary rickets prevents kidneys from absorbing phosphates.

Some symptoms of rickets include:

If you have a child who you suspect is showing signs of rickets, early medical intervention is important for preventing long-term effects and deformities.

Rickets is diagnosed via a blood test and X-rays to check for deformities.

Treatment for rickets is focused on replenishing missing nutrients, such as vitamin D through diet and exposure to sunlight.

Scurvy results from a deficiency of vitamin C.

Vitamin C is important to a large number of bodily processes, including:

Symptoms of scurvy can begin to show up after four weeks of continual vitamin C deficiency.

Left untreated, scurvy may result in the following:

The body cannot produce vitamin C naturally, it must be consumed through food or drink, or taking a supplement.

Although not generally a problem for us in North America, people in some developing countries who lack access to fresh fruits and vegetables can be at risk. 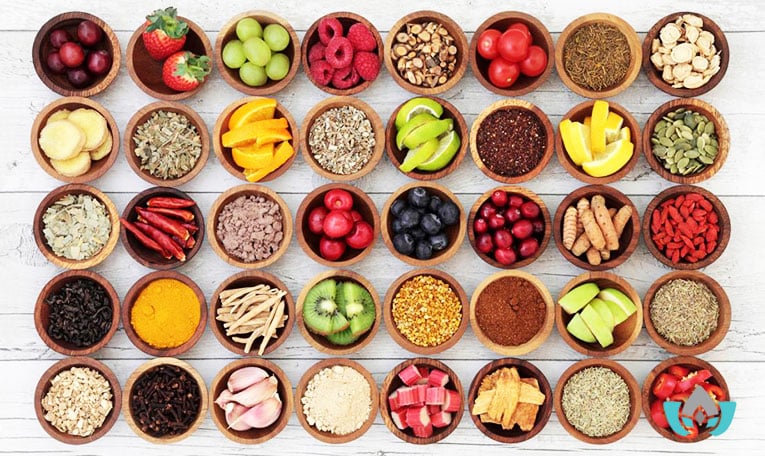 Caused by a deficiency in vitamin B1, there are two types of beriberi – wet (which affects the heart and circulatory system), and dry (which damages nerves).

Although rare, this disease can be found in those with an alcohol use disorder, women who experience extreme nausea and vomiting during pregnancy, people who have AIDS, and after bariatric surgery.

● Shortness of breath during exercise, or upon waking up
● Rapid heart rate
● Swollen legs

Beriberi is caused by a deficiency in thiamine, and is rare in regions with vitamin-enriched foods.

Diagnosis is done through blood and urine tests which measure levels of thiamine in the body.

A neurological exam can test for loss of coordination and weak reflexes.

Treatment will generally involve thiamine supplements, via a shot or pill – in severe cases it may be administered via an IV.

Pellagra is caused by a deficiency of niacin, or vitamin B3.

Key symptoms, known as the “three Ds” are dementia, diarrhea, and dermatitis.

This illness is most common in countries which rely on corn as a primary source of food.

Corn contains a form of niacin that is not digestible by humans, called niacytin.

Other factors which may prevent someone from absorbing niacin include:

There is no specific test used to diagnose niacin deficiency because it has a range of symptoms – a doctor will generally test for symptoms related to the “three Ds” as well as looking at how the patient responds to niacin supplements.

Xerophthalmia is an eye disease caused by a lack of vitamin A.

This can cause dryness, and potentially develop into night blindness or result in corneal damage if left untreated.

As xerophthalmia progresses, lesions form on the cornea, and corneal ulcers may appear.

The body does not produce vitamin A on its own – it must be obtained through diet or supplements.

Some dietary sources of vitamin A include:

It should be noted that it is less efficient to get vitamin A from vegetables than from meat and animal products, as it needs to be converted from beta carotene.

Xerophthalmia is diagnosed by a physical examination and blood tests – a person experiencing night blindness may start vitamin A therapy before the results of the blood tests are known.

Are you worried about getting the right nutrients?

Perhaps you have a condition which limits how your body absorbs nutrients.

Or maybe you have dietary restrictions which make it difficult to get all the nutrients you need in your diet.

For this and other health concerns, the Mindful Healing Clinic can help.

Contact us today to book a consultation with Dr. Maria.