What Are Endocrine Disruptors And How To Avoid Them

When it comes to dealing with a hormonal imbalance, there are a number of potential factors which could cause it.

Some things are controllable, such as the foods we eat. However, other factors are in our environment are not as easily managed.

Keep reading to learn more about chemicals which can affect your endocrine system and how to avoid them.

What Is Your Endocrine System?

Your endocrine system regulates all of the hormone-producing glands in your body.

These hormones control functions including metabolism, growth, reproduction, and even breathing.

When the endocrine system isn’t working as it should, it’s a pretty big deal as all of these functions are important for life.

What Are Endocrine Disruptors?

Endocrine disruptors are chemicals which interfere with the functionality of the endocrine system.

Even at low doses, they can have adverse effects on the body.

The author of a 2012 study in the journal Endocrine Reviews stated “Whether low doses of EDCs influence certain human disorders is no longer conjecture, because epidemiological studies show that environmental exposures to EDCs are associated with human diseases and disabilities.”

Because of this, it is important to be aware of endocrine disruptors in the environment, and how to avoid them.

Endocrine Disruptors To Watch For

Endocrine disruptors are all around us.

From the containers we are putting our food in, to the couch we flop down on after a long day at work, and even the corn you’re eating with dinner.

Being aware of the sources of endocrine disruptors in the environment is the best way to be able to avoid them.

Keep reading to learn about some of the more common substances which could be harmful to your health.

Bisphenol A (also known as BPA) is used in the production of plastics.

Commonly used in food packaging materials, as well as the paper used in receipts, it is pervasive in many everyday materials.

A 2018 article in the journal Gene found bisphenol A to play a role in the development of tumors in a number of cancers including breast, ovarian, and prostate.

Additionally, BPA has links to issues with fertility, as well as early puberty.

When possible, avoid taking receipts as the paper used is often coated in BPA – if your store offers the option for a receipt to be emailed, this is a great choice for when you require a record of your purchase.

Use glass dishes instead of plastic for storing and heating food – if you must use plastic avoid plastics with recycling label #7.

Because BPA can also be found in the liners of canned food, avoiding this in favour of fresh, or frozen food is another great option.

Phthalates are chemicals which give substances plasticity and reduce brittleness.

They are often found in plastic toys, plastic wrap, and “fragrance”.

They have been linked to lowered sperm counts, miscarriages, and birth defects in the male reproductive system.

The best way to avoid phthalates is to avoid certain plastics.

Children’s toys made of plastic should also be avoided, although it should be noted that phthalates are already banned in many children’s products.

Also, it is important to check the ingredients labels for the term “fragrance”. 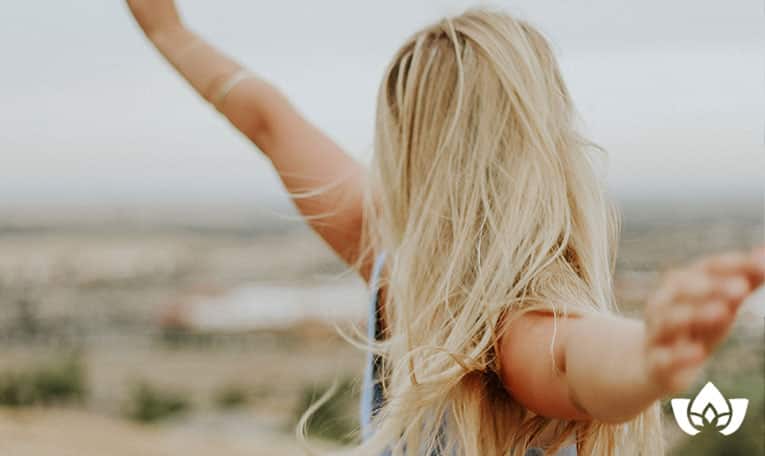 For a long time, flame retardant chemicals have been added to mattresses, furniture, cushions, insulation, and electronics in the name of safety.

Because if there is a fire in your home, of course you want to slow the spread of it.

However these chemicals may be doing more harm than good, and have been linked to hormone disruption, cancer, and learning difficulties in children.

Flame retardant chemicals on products migrate to the air and dust.

They may be inhaled, ingested, and absorbed by the skin.

Check your furniture for labels to find out if they were made with flame retardants – chances are if the item was purchased earlier than 2015 it was likely treated.

Prevent the spread and build-up of chemicals in your home by using a vacuum cleaner with a HEPA filter, and dust with a wet rag so that they don’t get spread around more.

Handwashing with soap and water can also help reduce your exposure, and if you have young children who like to explore by putting things in their mouths, this is especially important.

Finally, when replacing items, – you want to look for products which have not been chemically treated; if removing old carpeting, take precautions to keep the dust levels contained.

A 2017 article in the journal of Molecular and Cellular Endocrinology found environmental exposure to PCBs to be linked to the development of breast cancer.

Commercial production of PCBs was banned in North America in the late 1970’s, however they may still be present in products manufactured before then, including the following:

Also of concern are sites where waste containing PCBs have been disposed of or dumped illegally, and disposal of PCB containing products into landfills which were not designed to handle hazardous waste.

They can also get into the food supply and are found in certain types of fish which have been exposed.

There are a few ways to avoid PCBs.

First off, avoid contact with soil or sites which have been contaminated, including areas where hazardous waste is disposed and landfill sites.

Additionally, replacing older electronics and fluorescent lights with newer models can help – however, be sure to dispose of these items appropriately.

Finally, avoid fish which have come from contaminated areas.

Atrazine is an herbicide often used on crops such as corn, as well as used on golf courses and lawns.

It can also be found in the drinking water in many areas of Canada including Ontario, Quebec, British Columbia, Nova Scotia, PEI, and Saskatchewan.

Low levels of atrazine have been found to change the sex of male frogs.

It has also been linked to leukemia, Parkinson’s disease, tumors of the breast, and delayed puberty.

Due to atrazine being found in the water supply, using a water filter to remove the chemical is an important step to avoiding it.

Additionally, buying organic produce which is not grown with chemicals can also help you to avoid this chemical.

Book an Appointment at the Mindful Healing Clinic

Are you worried about exposure to chemicals and the effects they can have on your body?

Perhaps you are already dealing with health issues from exposure and are looking for ways to manage your illness or symptoms.

The Mindful Healing Clinic can help.

Dr. Maria will work with you to develop a plan tailored to your individual needs, and help you get back to your best health.