What Is Coenzyme Q10? 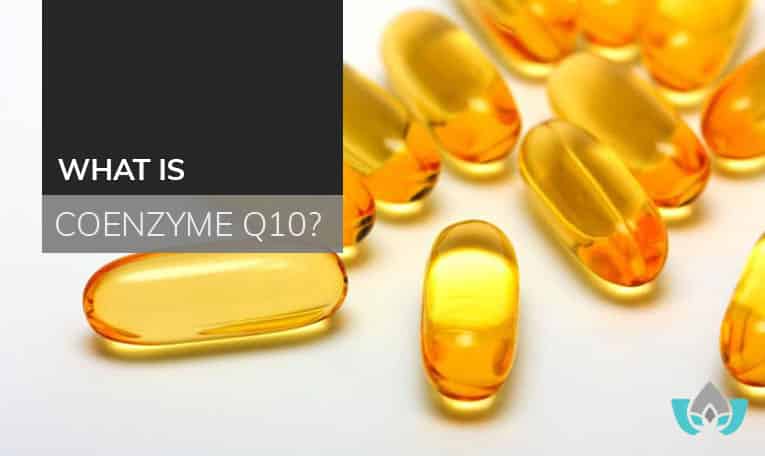 But if you find yourself worrying too much or worrying over small things, you might have an anxiety problem.

Signs of anxiety include nervousness, tension, a sense of impending panic, and insomnia, to name a few.

If this sounds like you, don’t despair; there are ways to manage anxiety naturally.

That’s where coenzyme Q10 comes in.

It not only helps manage anxiety, but a wide range of other health issues as well.

But what is coenzyme Q10?

What are the benefits of it?

How can you build it into your lifestyle?

What is Coenzyme Q10?

Coenzyme Q10 (the “Q10” refers to its chemical makeup) is a naturally occurring nutrient that can be found in our bodies—especially in the heart, liver, kidney and pancreas.

It can also be found in meat and seafood, or created in a lab.

It also acts as an antioxidant, which means that it protects your cells from damage and supports your metabolism.

Even though it occurs naturally in the body and in certain foods, you might choose to take coenzyme Q10 supplements to reap its many health benefits.

It’s also important to supplement it when taking certain medications that lower its levels, like cholesterol-lowering drugs, known as statins.

People also use coenzyme Q10 to fend off migraines and prevent Parkinson’s disease, among other conditions.

And that’s just the beginning.

Keep reading to find out about even more health benefits of coenzyme Q10.

If you suffer from migraines, you may have a coenzyme Q10 deficiency.

Another study, this one from 2007 in the aptly named journal Headache showed that 1,550 people with low coenzyme Q10 levels experienced fewer headaches after treatment with coenzyme Q10.

The study also reported that the test subjects’ headaches were less severe than they were before taking coenzyme Q10.

2. May Help You Retain Youthful Skin

Your skin is the largest and most exposed organ in your body and it becomes weathered with age.

A 2008 study by Prahl Et Al showed that applying coenzyme Q10 directly to your skin can decrease the depth of wrinkles and reduce other signs of aging. 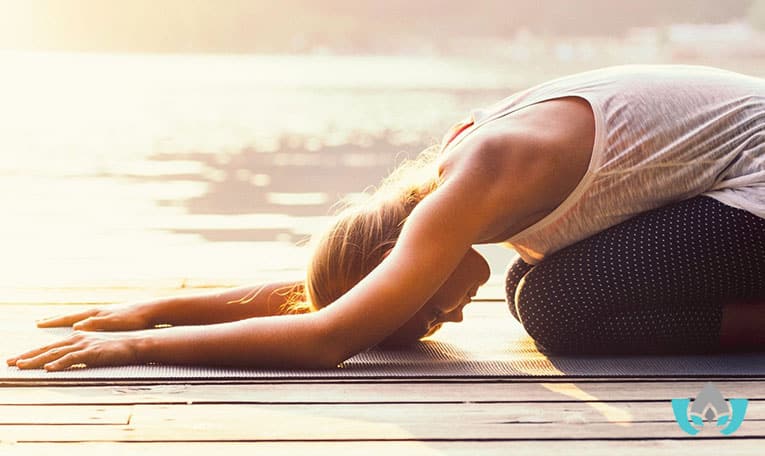 Your brain is very powerful, but that doesn’t mean it’s invincible.

Coenzyme Q10 may help reduce these harmful compounds and possibly slow the progression of brain diseases like Alzheimer’s and Parkinson’s.

If you’re interested in taking preventative measures against heart failure, coenzyme Q10 may be able to help.

A 2014 study of 420 people with heart failure showed that two years of coenzyme Q10 treatment improved their symptoms and reduced their risk of death from heart problems.

Coenzyme Q10 can be part of a naturopathic solution to help you manage diabetes.

Fertility decreases with age due to a decline in the number and quality of eggs or sperm.

As you age, your body’s production of coenzyme Q10 also slows, which makes your body less effective at protecting eggs or sperm from damage.

A 2015 study by Ben-Mier Et Al observed that coenzyme Q10 supports fertility and may even be able to reverse age-related decline in egg quality and quantity.

Similarly, a 2013 meta-analysis by Lafuente Et Al found that supplementing with coenzyme Q10 may improve sperm quality, activity, and concentration.

If you’re struggling to reach peak athletic performance, it might be because of oxidative stress on your muscles.

Supplementing with coenzyme Q10 could help with that.

A 2011 study by Gul Et Al investigated the effects of coenzyme Q10 on physical activity.

It found that people who supplemented with 1,200 mg of coenzyme Q10 per day for 60 days showed decreased oxidative stress.

Should Everyone Take Coenzyme Q10?

But there’s evidence that adding more might be beneficial.

That said, there are some risks involved with coenzyme Q10 supplementation.

Most side effects are fairly mild, like heartburn, nausea, or diarrhea.

It might also lower your blood sugar and blood pressure, so if you have any issues with your kidneys, liver, or cardiovascular system, proceed with caution.

If you’re pregnant or breastfeeding, or taking blood thinners or thyroid medication, it’s not recommended that you take coenzyme Q10.

Before beginning to supplement with coenzyme Q10, be sure to speak with your naturopathic doctor.

It’s easy to take coenzyme Q10 as a supplement in capsule form, but it can also be found in some foods.

Book An Appointment With The Mindful Healing Clinic

Do you have any of the conditions listed above that could be helped with coenzyme Q10?

Or do you think you might be at risk for one of the conditions?

If so, contact me, Dr. Maria, to book an appointment.

During your appointment, you’ll have the chance to tell me about your health concerns and together we will set goals and create a treatment plan just for you.