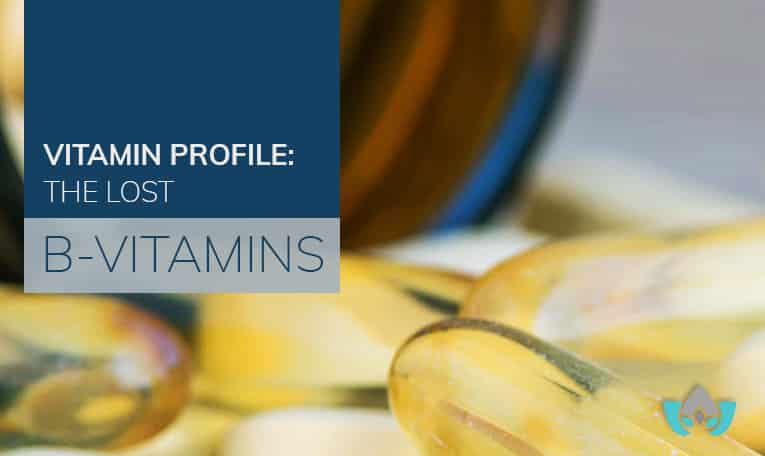 If you’ve been reading along, we’ve been working our way through a study of the various vitamins and how they help keep us healthy and strong.

In this article, we’re going to look at some that were previously considered vitamins but are no longer labeled as such, because they don’t fit the official definition of vitamin.

Even though they are no longer considered ‘vitamins,’ they are still recommended to include amongst your nutritional supplements, as they help your body in various beneficial ways.

First, What Is A Vitamin?

A vitamin is a nutrient that is essential and required for normal human growth.

Also, it must be obtained through one’s diet, as it cannot be manufactured by the human body itself.

If it doesn’t meet these two requirements, it doesn’t count as a vitamin. That doesn’t mean it isn’t good for you, though – there are plenty of non-vitamins with tremendous health benefits.

So what about the rest of them?

Basically the vitamins previously referred to as part of the B-complex that we don’t talk about anymore are the gaps you see in the list above, as well as some that go beyond B12.

Here’s how the rest of them stack up:

Adenine plays a crucial role in protein synthesis, and is well-known for speeding energy production.

Adenine is also an important component of both DNA and RNA, nucleic acids that contain and provide our genetic thumbprint.

Vitamin B4 helps our immune system and promotes healthy cell and tissue formation.

You can find vitamin B4 in whole grains, cereals and breads, as well as honey by-products such as propolis and bee pollen, and in raw honey itself.

Inositol supports the healthy functioning of cells, and improves some psychological disorders (such as depression, bipolar disorder, and panic disorder) as well as polycystic ovarian syndrome.

Inositol, a form of glucose, helps our liver to process fat, while also keeping our muscles and nerves in optimal condition.

Your body can produce vitamin B8 all on its own – which is why it’s no longer considered a vitamin – but you can also find it in whole grains, nuts, and legumes.

Vitamin B10 – formerly known as vitamin R – is what helps your body grow microorganisms and guard against free radicals from air pollution or the sun’s ultraviolet rays. That’s why you might recognize the name – it’s in a lot of sunscreens.

As it is microorganism-friendly, it’s helpful as a treatment for IBS (irritable bowel syndrome), gastrointestinal distress, and other inflammatory reactions.

It also boosts our cells in optimal utilization of protein, due to its role as a coenzyme, and helps metabolize that protein and produce red blood cells more efficiently. 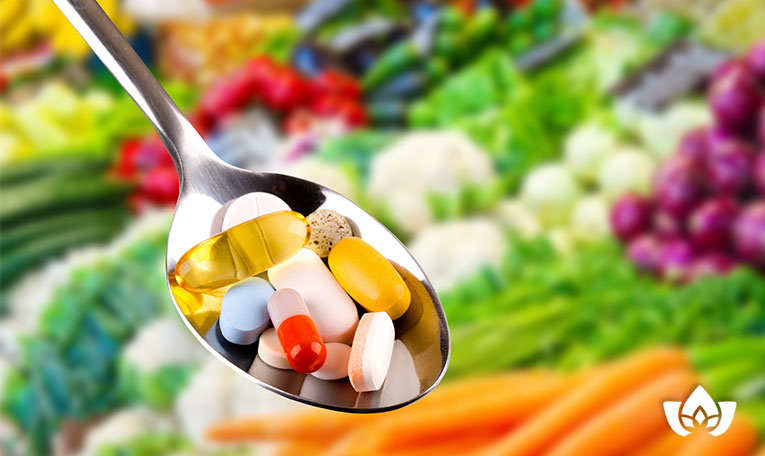 Salicylic Acid is an important ‘beta-hydroxy’ that is synthesized by the amino acid phenylalanine.

It is essential to the formation and growth of body tissues, DNA and RNA, fetal brains and spinal cords, as well as being helpful for acne, psoriasis, corns, calluses and other skin irritations.

You can consume vitamin B11 through egg yolks, organ meats, potatoes, and green leafy vegetables.

Orotic acid – also known as vitamin B13 – is necessary for the biosynthesis of nucleic acids and the regenerative processes in cells.

Vitamin B13 is also useful in the treatment of MS, and other degenerative diseases.

Orotic acid can be found in milk, especially buttermilk and sour cream.

The issue with using vitamin B15 to treat conditions is that it hasn’t been proven to truly be effective.

However, pangamic acid is generally now considered unsafe and possibly carcinogenic; by all means it should be avoided entirely by pregnant and breastfeeding women, or people with kidney conditions.

Considered a dietary supplement, vitamin B16 has been observed to combat free radicals, acting as an antioxidant and detoxifying agent.

Some studies have linked it to improving cognitive functions in children with autism, especially in speech, in eye contact improvements and in increased attention span.

Laetrile has been useful in controlling and lowering both aspects of blood pressure: diastolic AND systolic.

As well, it might be able to help relieve the pain caused by inflammatory conditions, such as arthritis.

Finally, it may boost immunity, and improve the ability of immune cells to adhere to cancer cells.

Choline is required in order to metabolize fat and cholesterol, and also detoxifies the system. It also plays a critical part in the structural integrity of your cells’ membranes.

Vitamin B20 – or L-carnitine – is known as a fat burner, which is why it’s not uncommon to find it in fitness supplements; however, it doesn’t actually lead to weight loss.

Supplements are sometimes recommended for older adults, vegans or vegetarians.

If you feel like you’ve been missing out on one of our lost vitamins, we encourage you to contact the Mindful Healing Clinic to make an appointment to discuss your concerns.

It’s possible that although these aren’t traditional ‘vitamins’ any longer, your body may benefit from supplementing with one or more of them.