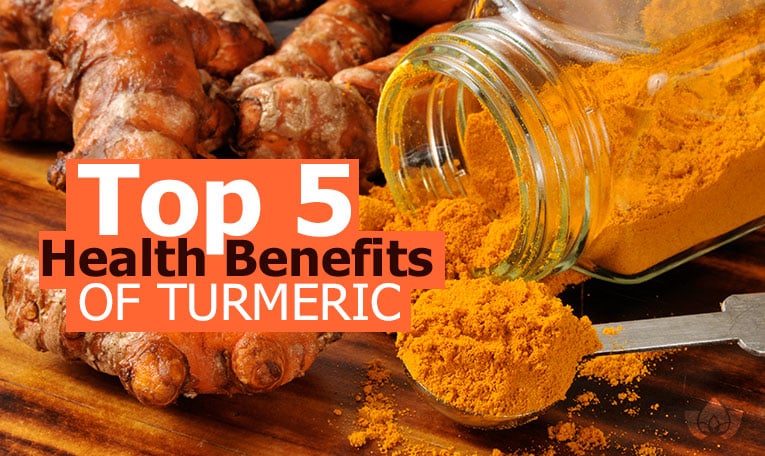 Whether you want to fight inflammation in your body, or just make your food yellow, turmeric – the spice used in curry – is your friend.

As a naturopathic doctor in Mississauga, I’ve worked with many different patients over the years and often include turmeric as part of my naturopathic and nutritional coaching programs.

Anti-inflammatory drugs taken on long term basis have severe side effects on gastrointestinal and cardiovascular health.

But curcumin has been shown in some cases to be as effective as pharmaceutical anti-inflammatory drugs, while being free of side effects.

As a powerful antioxidant, curcumin can also reduce damage from free radicals, and protect against various negative effects associated with aging.

To get an effective dosage out of natural turmeric powder you’d have to take up curry eating as a full-time job.

That’s why studies typically use extracts with high concentration curcumin.

The trouble is that most of this curcumin will bid you farewell on your next trip to the restroom.

Curcumin has poor bioavailability and doesn’t absorb well into the bloodstream.

There has been some disillusionment among scientists as impressive lab results and animal studies did not always translate well into human trials.

Still, is there any way to harness the mighty powers of curcumin?

Unfortunately, a lot of the current human studies on curcumin made no effort to improve its bioavailability.

Hopefully with the addition of piperine or lipids to curcumin, future studies might yield better results.

Nonetheless, many human trials with curcumin have already been successful.

Read on to find out how curcumin can help your health.

What Is Turmeric Good For?

Human romance with the turmeric plant began in India, nearly 4000 years ago, where it was used for culinary and religious purposes.

We have records of its medicinal use starting from 250 bc, when it was recommended by “Ayurveda” – the Indian system of holistic medicine – for use in ointments against poisoned food.

Interestingly, up to 50% of approved drugs in the past 30 years has come directly or indirectly from natural products.

Turmeric, with over 3000 publications on the topic written in the last 25 years.

Studies have shown that curcumin can significantly reduce risk of heart disease – the number onecause of death worldwide.

The group that took curcumin before and after the surgery had a 65% decrease in risk for a heart attack in the hospital, compared to the placebo group.

How does curcumin help?

Curcumin improves endothelial function, which is vital to preventing heart disease. Endothelium – the lining of the blood vessels – is important for processes like blood clotting and blood pressure regulation. Studies have found curcumin to be as effective as exercise and as the pharmaceutical drug Atorvastatin in improving endothelial function.

There is encouraging evidence form human studies as well.

One study examined the effectiveness of curcumin in 44 men with colon lesions at risk of turning cancerous. Within a month, curcumin eliminated 40% of the lesions.

Lab studies on animals have shown that curcumin is effective in disposing of these plaques, and might improve and even prevent Alzheimer’s disease.

But what about human trials?

Results have been mixed. In two trials, curcumin was ineffective in improving the condition of patients with Alzheimer’s disease.

However, one of the trials suggested that curcumin is capable of dismantling beta-amyloid deposits in the brain and releasing them for circulation and disposal.

Furthermore, a study of 1,010 elderly people of asian descent without dementia found that those with turmeric-rich diets performed significantly better in a cognitive function test compared to the rest.

While curcumin has potential to be helpful for Alzheimer’s disease, it remains to be seen whether an effective treatment using curcumin can be developed. 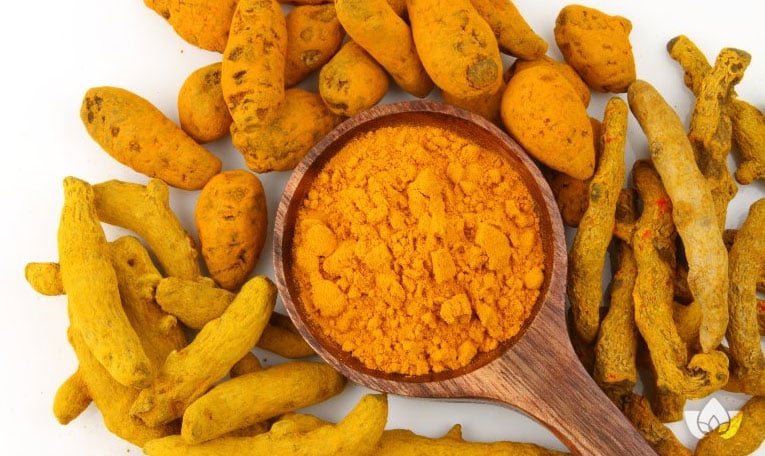 Arthritis is a leading cause of work-related disability, experienced by 23% of adults in the United States and 16% of Canadians. It’s characterized by chronic inflammation.

As mentioned, one of the primary benefits of curcumin is its anti-inflammatory properties, which lends credence to the idea that turmeric can help with relief for arthritis.

In one study, curcumin proved more effective for rheumatoid arthritis than the anti-inflammatory drug diclofenac sodium, and had no side effects.

In another, taking Meriva – a blend of curcumin and soy lecithin – led to significant improvement in inflammation, symptoms and mobility and among osteoarthritis patients.

A third A third study found that adding curcumin allowed osteoarthritis patients to decrease their dose of the drug celecoxib to safer doses.

In one study, 60 depressive patients were given curcumin, Prozac or a combination of the two.

Curcumin and Prozac were similarly effective, and when combined, led to even greater improvement, suggesting that dietary changes can be just as powerful as pharmaceutical drugs in treating depression.

Meanwhile, in animal studies, curcumin has been shown to boost the neurotransmitters serotonin and dopamine, which have been closely linked with the brain’s ability to produce happiness.

This could reverses some of the depression-associated changes in the hippocampus, a brain area important for memory and learning.

Have you been diagnosed with any of these conditions, or suspect you might be at risk?

Contact me, Dr. Maria Cavallazzi, to book your FREE optimal health consultation here at the Mindful Healing Clinic in Mississauga.

I’ll help you understand better how naturopathy can assist you, and answer any questions you may have.

From there, we’ll develop an individualized treatment plan, to help you achieve your optimal level of health, on your terms.