Feeling Tired? It May Be Chronic Fatigue 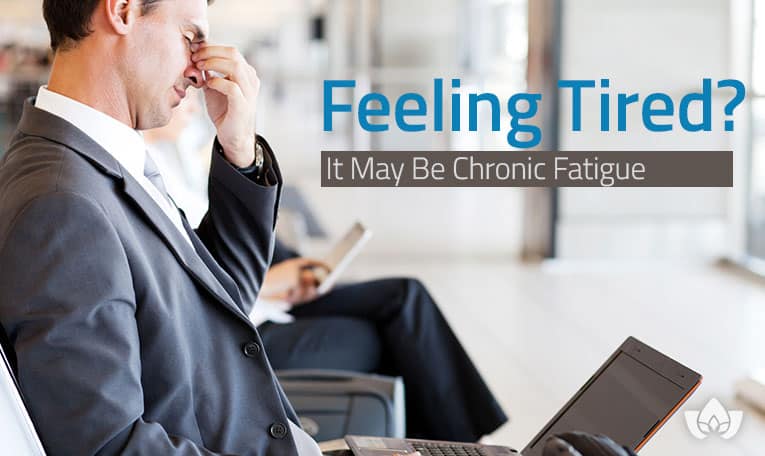 We’ve all been overtired after a long day or a late night, but with rest or sleep, we feel better.

Fatigue affects twenty-four percent of people at some time during their life.

But if you are experiencing fatigue continuously for more than six months, it may be chronic fatigue.

Fatigue itself is a normal occurrence under some situations. However, chronic fatigue is persistent and is not relieved by rest, and can interfere with daily activities.

Generally, chronic fatigue is accompanied by cognitive difficulties and post-exertional malaise, or an energy crash from a minor exertion.

At the Mindful Healing Clinic, we find that naturopathic treatments may be effective in treating your chronic fatigue symptoms.

What Is Chronic Fatigue?

Fatigue is a constant state of feeling tired, weak, worn out, or drained, and can affect you physically, mentally, or both.

Fatigue is commonly caused by a combination of lifestyle, psychological, social, and general wellbeing issues, but for some it is an underlying medical condition.

One study found that only ten percent of patients in an internal medicine clinic were found to have a medical cause for their fatigue.

Another study showed that twenty-four percent of patients consider fatigue to be a significant problem.

Fatigue can cause physical, emotional, and mental symptoms such as:

Chronic fatigue occurs when these symptoms persist over a long period of time.

Is It Chronic Fatigue Or Am I Just Tired?

Normal levels of tiredness can be resolved with rest or a good night’s sleep.

For chronic fatigue, rest and sleep do not alleviate the symptoms.

Fatigue is a lack of physical or mental energy that interferes with daily activities.

Tiredness is the inability to remain fully awake or alert during the day.

Daytime tiredness is often a sign of sleep apnea.

Symptoms of tiredness usually have an identifiable cause and a likely remedy.

Chronic fatigue, on the other hand, has no apparent cause. 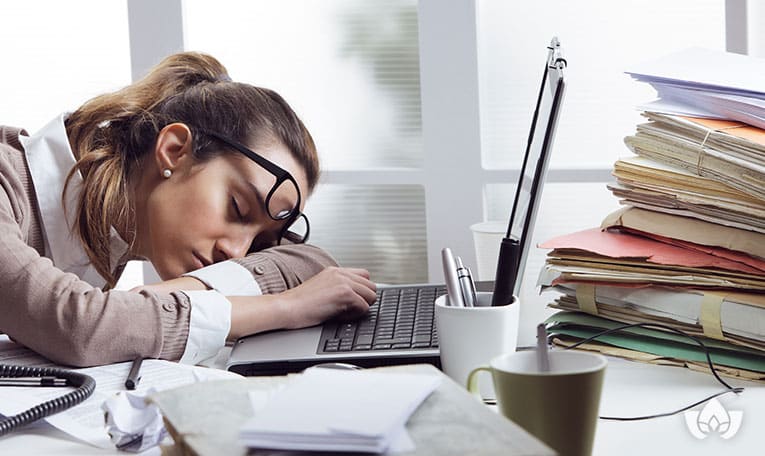 The exact cause of chronic fatigue syndrome is unknown.

Patients who report the symptoms to their doctors are often disregarded, and the majority of patients receive delayed or no diagnosis.

There are no specific tests to diagnose chronic fatigue.

Women are four times more likely to develop chronic fatigue syndrome, and it is more prevalent among patients in their 40s and 50s.

Although the definitive cause is unknown, there are some hypotheses.

A recent study suggested that the profound lack of energy and other symptoms are due to a blockage of the key metabolic enzyme pyruvate dehydrogenase (PDH).

This enzyme is used in the conversion of carbohydrates to energy.

The lack of PDH causes the cells to switch to alternative fuels, causing a shortage of energy in the muscles and a buildup of lactate.

There is also the belief that chronic fatigue is an infectious disease with immunologic manifestations, the suggested agent being Chlamydia pneumoniae.

Fibromyalgia can cause chronic fatigue-like symptoms, and is accompanied by widespread nonarticular pain and stiffness.

Other conditions which may experience fatigue as a symptom include:

Psychiatric illness is present in 60-80 percent of patients with chronic fatigue.

Up to three quarters of chronic fatigue patients also have mood or anxiety disorders.

Other psychiatric conditions which may cause fatigue include:

Fatigue is also believed to be a common side effect of many conventional pharmaceutical drugs, especially those used for managing high blood pressure and cholesterol levels.

Antihistamines can also cause fatigue.

Naturopathic treatment is available for chronic fatigue syndrome, depending on the underlying cause.

Management of symptoms, especially early on, may be associated with better outcomes.

If you suspect that you may have or have been diagnosed with chronic fatigue syndrome, contact me, Dr. Maria Cavallazzi, at the Mindful Healing Clinic.

During your initial appointment, you will sit down with me where we can talk about your chronic fatigue syndrome and any other health concerns you may have.