What Is An Autoimmune Disorder? 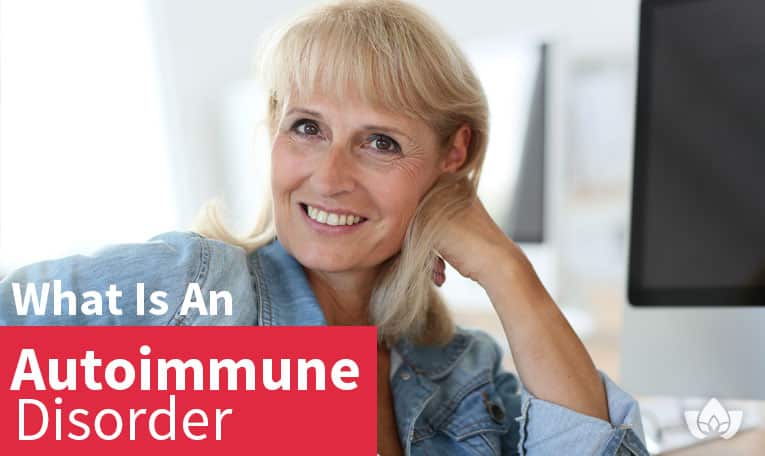 Autoimmune disorders are considered a leading cause of death in women under the age of 65.

They are an immune response caused by systemic inflammation, leading your body to attack itself.

When immune system activity is too low, it causes vulnerability to infections.

When the immune system activity is unusually high, the body attacks and damages its own tissues, which is considered an autoimmune disorder.

The immune system produces antibodies that attack the body’s tissues instead of fighting infections.

This is in response to a trigger your body is exposed to, such as an allergen, toxin, infection, or food.

With an autoimmune disorder, certain types of tissues are mistaken for harmful substances, and your body turns these antibodies against itself.

At the Mindful Healing Clinic, we find that naturopathic treatments for autoimmune disorders may be effective in treating these conditions.

But what causes an autoimmune disorder?

And what treatment options are available to manage your symptoms?

Keep reading to find out.

Many investigations have been made as to why women are at higher risk, but it has gone largely unexplained.

Most studies into autoimmune disorders have focused on the effects of female and male chromosomes on immune function.

Others have suggested that cisgender women are genetically predisposed, possibly due to the X chromosome leading to susceptibility for tolerance breakdown.

In addition, there is a genetic component to susceptibility.

Whether these genes are expressed or turned on are caused by a host of other factors, such as:

There especially is a connection between autoimmune disorders and chronic inflammation caused by gluten intolerance.

If you are experiencing any of the following symptoms, or a combination of these symptoms, you may have an autoimmune disorder.

If you’re experiencing any of the above symptoms, come see us at the Mindful Healing Clinic. 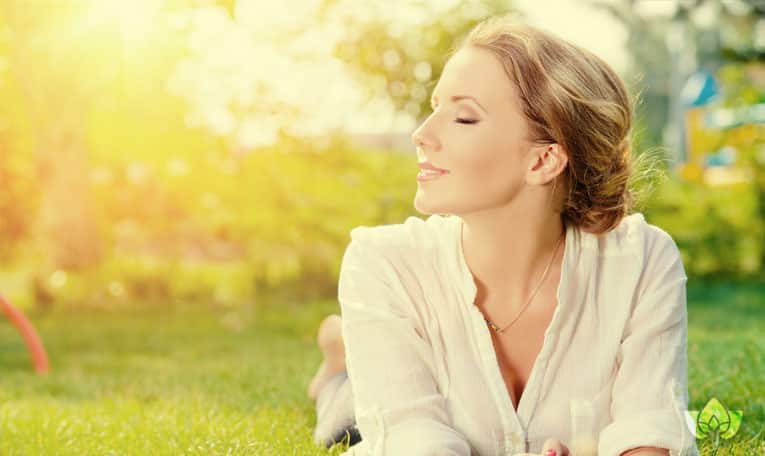 The following conditions are some of the most common autoimmune disorders.

With inflammatory bowel disease, or IBD, the immune system attacks the lining of the intestines.

Two major forms of IBD are Crohn’s Disease, which is the inflammation of the digestive tract, and Ulcerative Colitis, which causes inflammation and sores (ulcers) in the lining of the large intestine.

Multiple sclerosis is caused by the immune system attacking myelin, the protective covering of the nerves.

Canada has one of the highest rates of MS in the world; it affects 1 in 340 Canadians.

This causes inflammation, swelling, and pain in the joints.

If left untreated, rheumatoid arthritis can cause permanent joint damage.

Lupus, also known as systemic lupus erythematosus, is a condition where autoimmune antibodies attach to tissues throughout the body.

Lupus can be difficult to diagnose since its signs and symptoms can mimic those of other ailments.

Most people with lupus experience symptoms in flares, where symptoms can worsen for a while, disappear entirely, and then reoccur again.

Since autoimmune disorders are due to overactivity of the immune system, treatment is generally focused on reducing immune system activity.

Have you or a loved one been diagnosed with an autoimmune disorder?

Or did you read the list of symptoms above and think “wow, that’s me”?

If so, contact me, Dr. Maria Cavallazzi at the Mindful Healing Clinic.

During your initial appointment, you will sit down with me where we can talk about your autoimmune disorder and any other health concerns you may have.