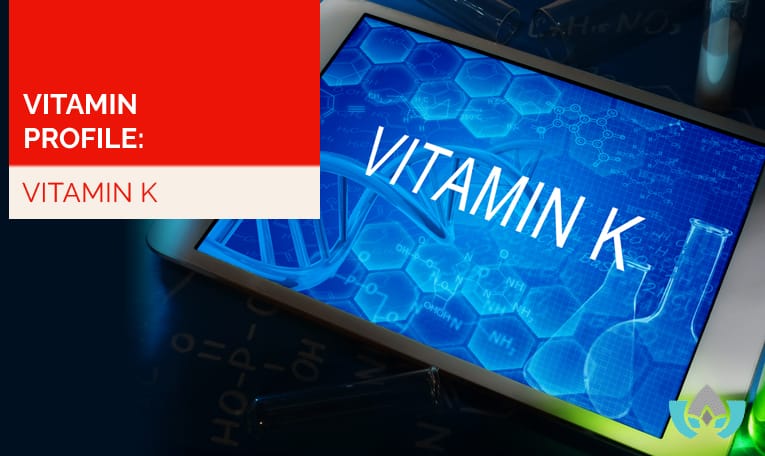 As a naturopath for cancer patients I want to help bring more attention to vitamin K.

Because when you think of vitamins which are important and essential to health, what comes to mind?

Maybe the B complex vitamins?

You likely know vitamin C is good for helping strengthen your immune system and vitamin D is important for bone health.

However, if someone asked you to tell them about vitamin K, you might not have much to say.

Vitamin K hasn’t had as much attention as some of its more well known counterparts, and we’re here to fix that.

What Is Vitamin K?

Although many people don’t know much about vitamin K, it is an important nutrient which plays a vital role in your health.

It was first discovered due to the role it plays in helping blood to clot, as well as its role in protecting against tooth decay.

There are two forms of vitamin K: K1 and K2.

In addition to this, the body can create K2 on its own.

This little known vitamin has a variety of health benefits which come with it.

Let’s take a look at why you should be mindful of getting enough in your diet.

1. It May Be Good For Your Teeth

Some researchers have suggested vitamin K may play a role in dental health.

Osteocalcin is a protein which is important in regulating proteins which are linked to dental health, and it is activated by vitamin K2.

It is believed vitamins A, D and K2 work together to help keep your mouth and teeth healthy.

2. May Reduce Risk Of Cancer

Studies have been done to look at the link between vitamin K2 and cancer.

Studies in the journal Cancer, and also Anticancer Research suggest it may play a role in reducing recurrence of liver cancer, as well as increasing survival times.

Vitamin K2 has also been found to lower the risk of prostate cancer.

3. May Reduce Risk Of Heart Disease

There is evidence vitamin K can help prevent calcium build up in your arteries.

Given that the accumulation of calcium in the arteries is a major risk factor in developing heart disease, prevention of this could go a long way to helping reduce the risk of heart disease.

It’s important to note that to date, all of the studies done on this are observational, and more are needed to solidify this link.

4. May Reduce Risk Of Osteoporosis

Osteoporosis is an issue which is common in western countries.

It leads to the weakening of bones and increases the risk of broken bones.

Vitamin K2 has an important role in metabolizing calcium and may help prevent the development of osteoporosis.

Other ways to reduce your risk of osteoporosis include magnesium and balancing your hormones, particularly your estrogen. 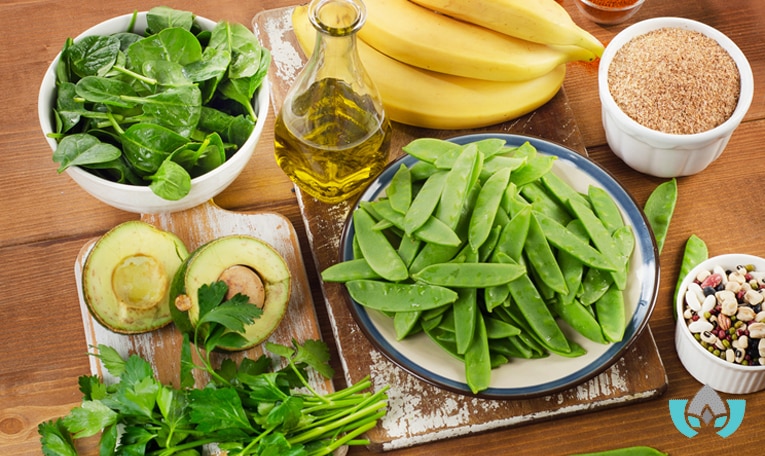 If you’re worried you aren’t getting enough vitamin K, here are some ways to add more into your diet:

Most adults who eat a varied diet don’t need to worry too much about vitamin K deficiency, however, there are some factors which can affect the body’s ability to create and absorb it.

Some of the symptoms of vitamin K deficiency include:

In infants, some signs of deficiency include:

Some medical conditions which may affect vitamin K levels include:

Book Your Appointment With The Mindful Healing Clinic Today

Do you have a condition which could impact your body’s ability to make or absorb vitamin K?

Are you worried about a deficiency of this, or any other important vitamins or nutrients?

I’m Dr. Maria Cavallazzi, a naturopathic doctor in Mississauga, and I can help.

Contact me today to learn more about how naturopathic medicine can be used to help keep you healthy and thriving.